Synergy is the unity of will and power that forms victory. Synergy is a teacher and a student. Synergy is the organizing principle itself. Synergy is an image where sacred knowledge is encoded and it is revealed as follows: the height of the sculpture is 37 centimeters – these figures add up to 10 – the number of God.

According to the compositional decision: head in profile and legs in one line – this is East; according to stylistic execution, by the image – Hellenism, the West, as a symbol of the unity of the whole – the whole world. Hands form a ring, between the palms – the flame. On the one hand – the symbol of the Olympic flame and the Olympic rings, and on the other hand – the head, as a symbol of the Sun, around which – the orbits. In the sculpture there is a sense of eternity, artistic values ​​and achievements of man. 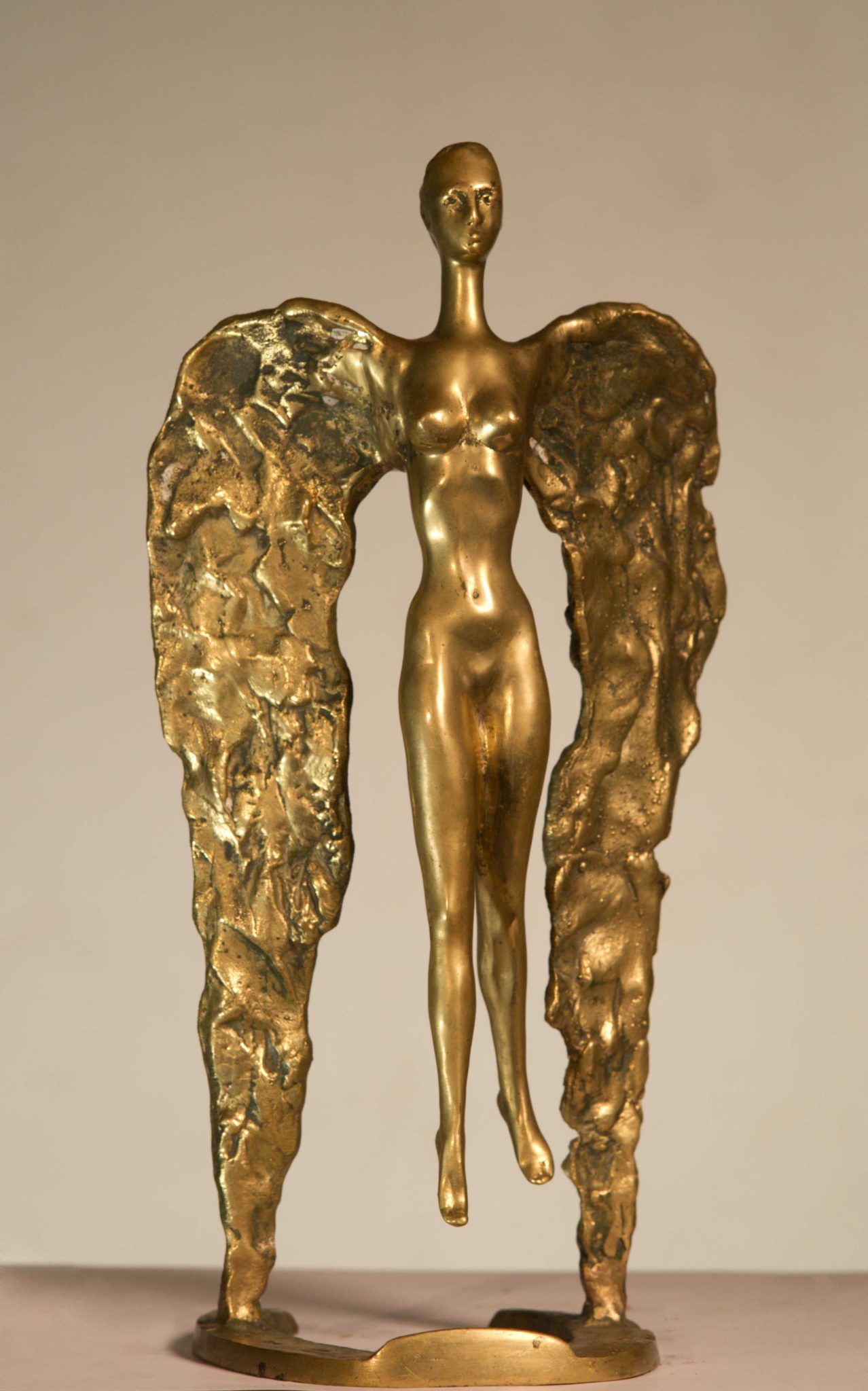 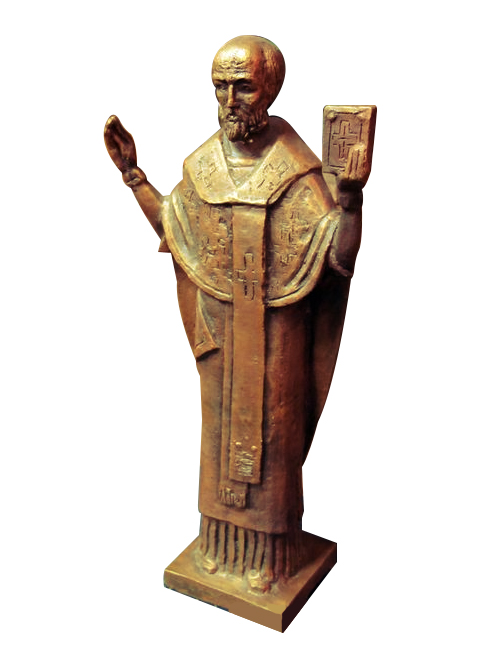 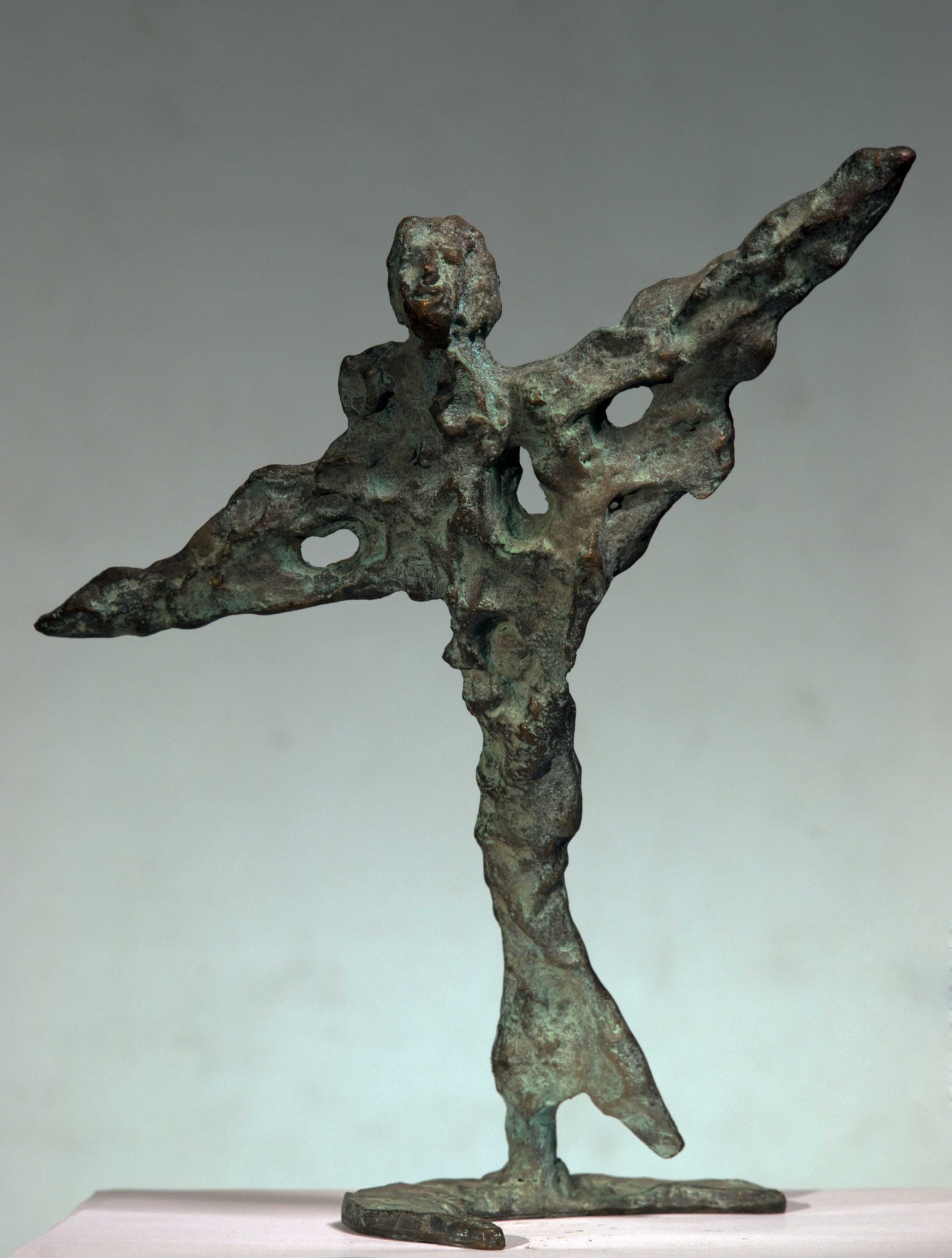