On September 30, 2020, a sculptural composition “Requiem for Yesenin” was presented in the memorial house of S. Yesenin. It took me 40 years to start working on this sculpture. The tinsel coating of the birch trees on the poet’s image, the lies in the description of his life by his snitcher friends, the made-up stories about his incessant drinking did not allow me to compose the true vision of him. The public image of the poet was incredibly distorted. Despite that, the people’s love of the poet has grown through the cast iron slab on the grave of the poet’s memory.

Initially, I had an insight of the role of Yesenin in Russian literature. He is an angel of Russian poetry with broken wings. That realization was the beginning of the magnificent and tragic “Requiem for Yesenin”.

An impossible thing happened – one sculptural composition united the image of crucifixion and ascension. Metaphorically speaking, he was crucified. He left a woman who he loved in affluent America and came to Russia to die. He would say that he would die in America like an ordinary man because he did not like the country whereas in Russia he would die like a poet. At the same time, the figure of Yesenin is ascending, as if some force – the power of his poetry – is lifting him up to eternity.

The truth about the poet said out loud is painful and wakes up conflicting feelings. It is natural to want to see the poet portrayed at the peak of his glory and beauty. Someone, however, had to tell the truth about Yesenin and his place in Russian literature. “Requiem for Yesenin” is like Mozart’s Requiem – it brings tears and painful sadness. 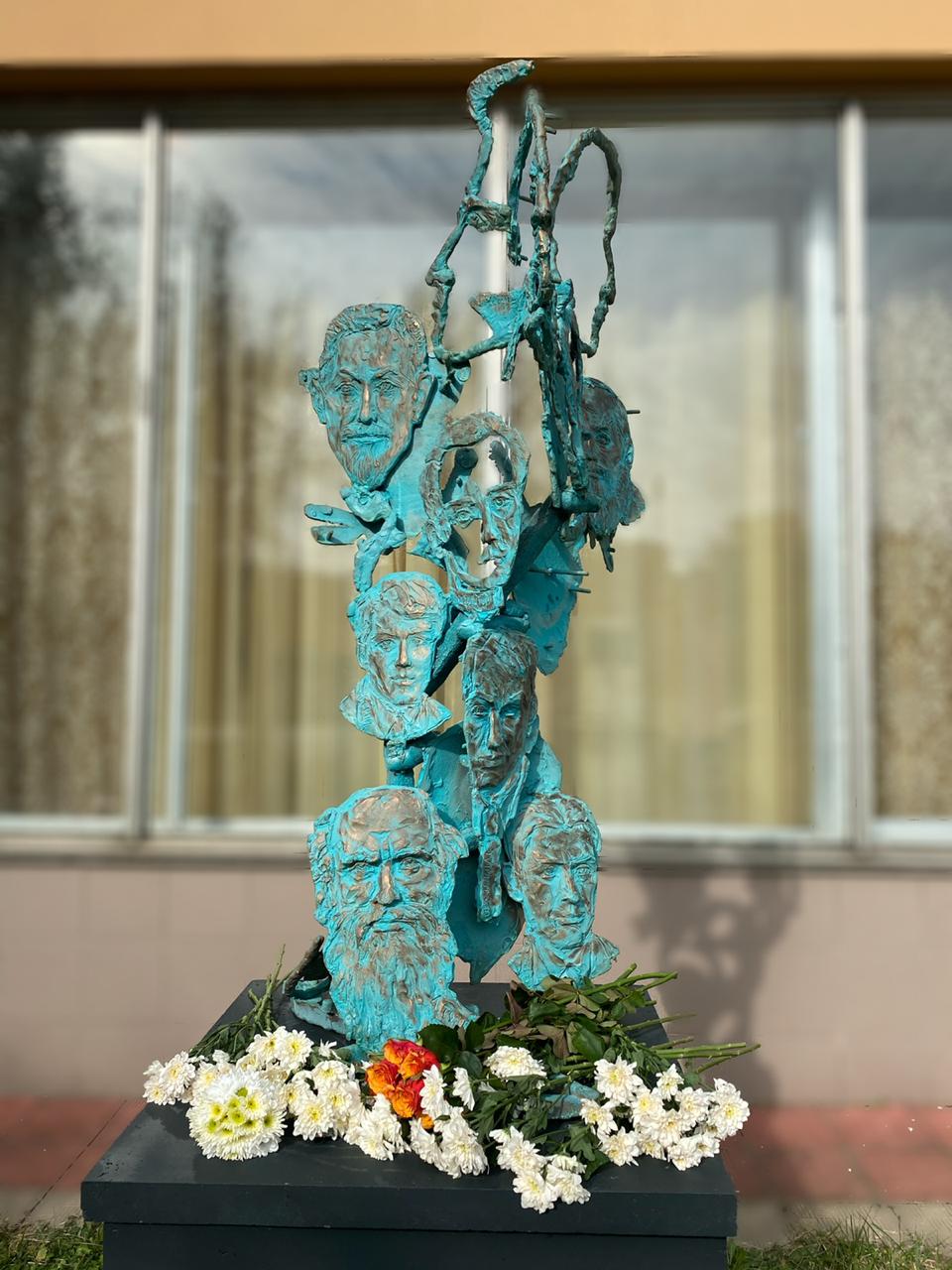 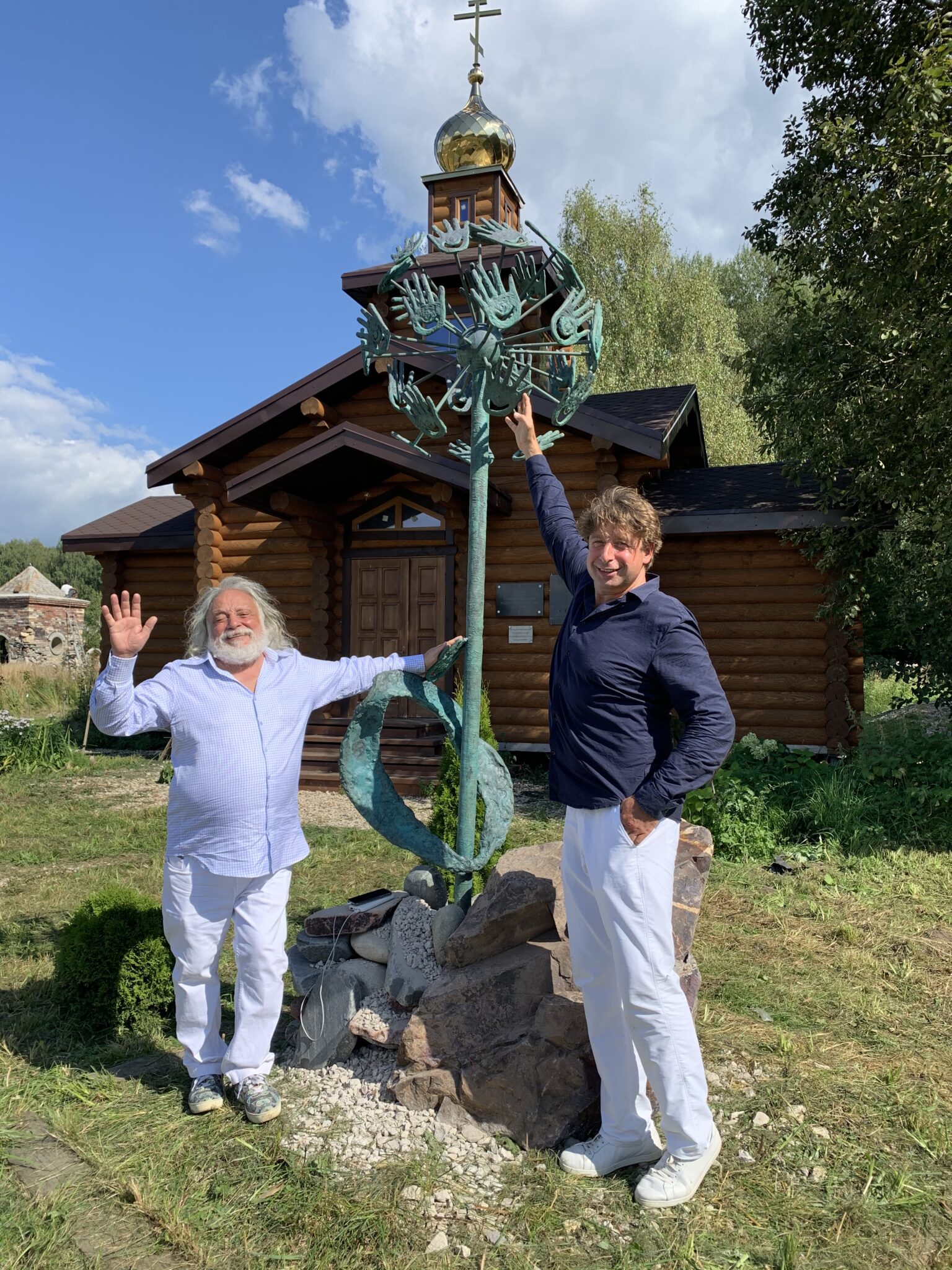 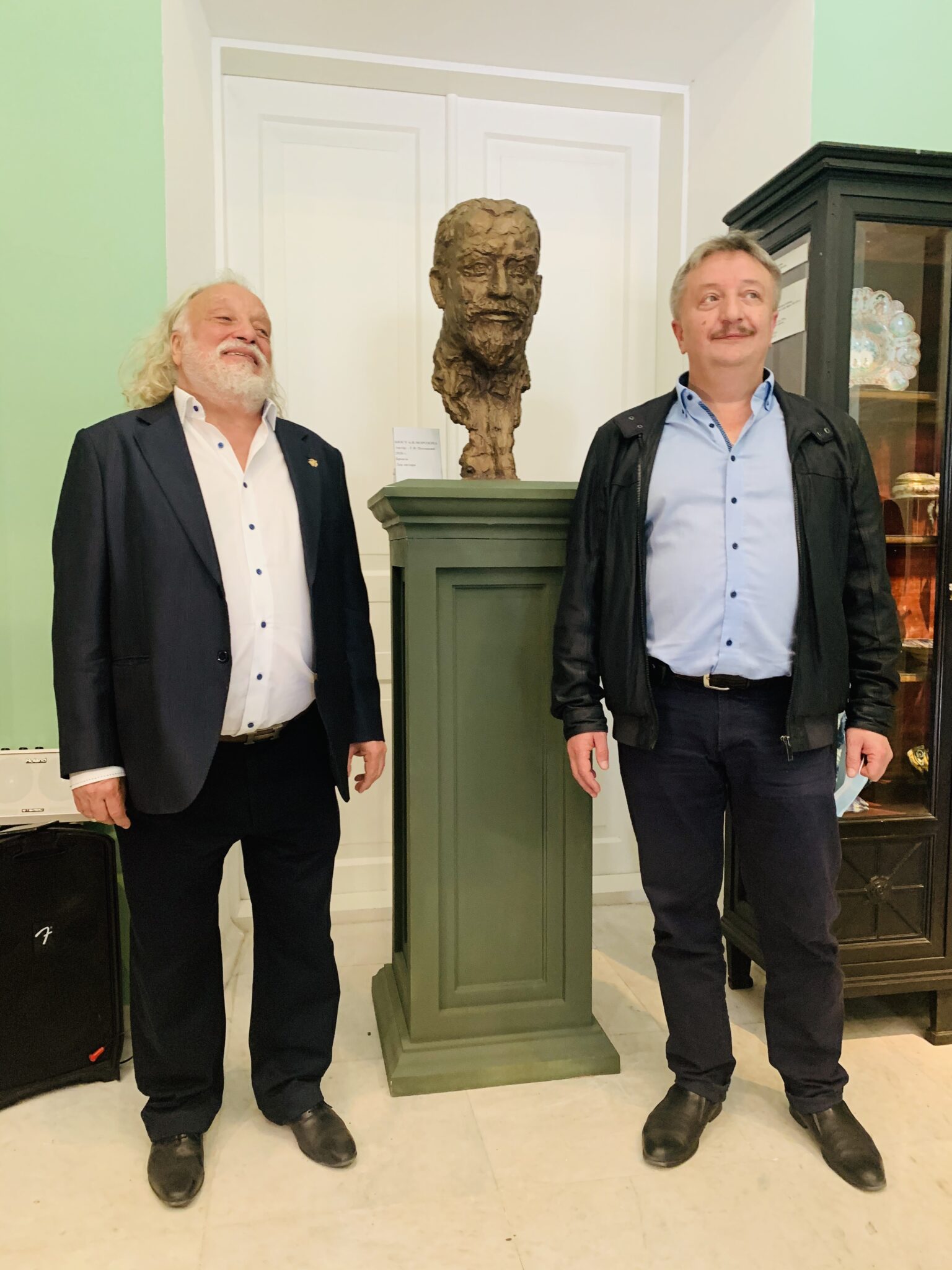