22nd of May is Saint-Nicholas anniversary. On this day of 2007 was inaugurated a monument nearby the church of Smolensk God Mother in the city of Ivanteyevka, near Moscow. It was placed in a rotunda designed by the city architect Vladimir Gubsky. During these modern times it is most important to remember spiritual sources; the city mayor Elena Suhanova gave excellent collaboration and understanding to social and spiritual life of her constituents.The monument source is an icon of the saint dating back to the 13th century that was donated to the city by the Gregory Pototsky. It should be noted that the sculptor was the first in Russia to create monuments in bronze to Saint-Nicholas; in fact in is not usual in Russia to erect monuments to saints when icons are usually the norm. 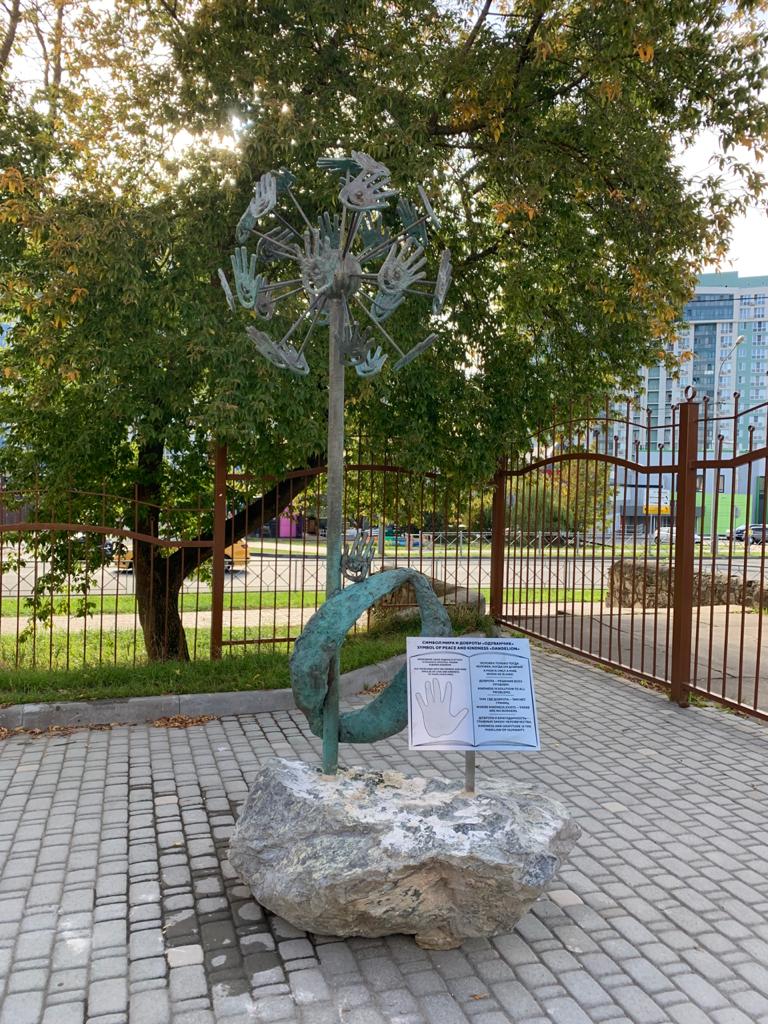 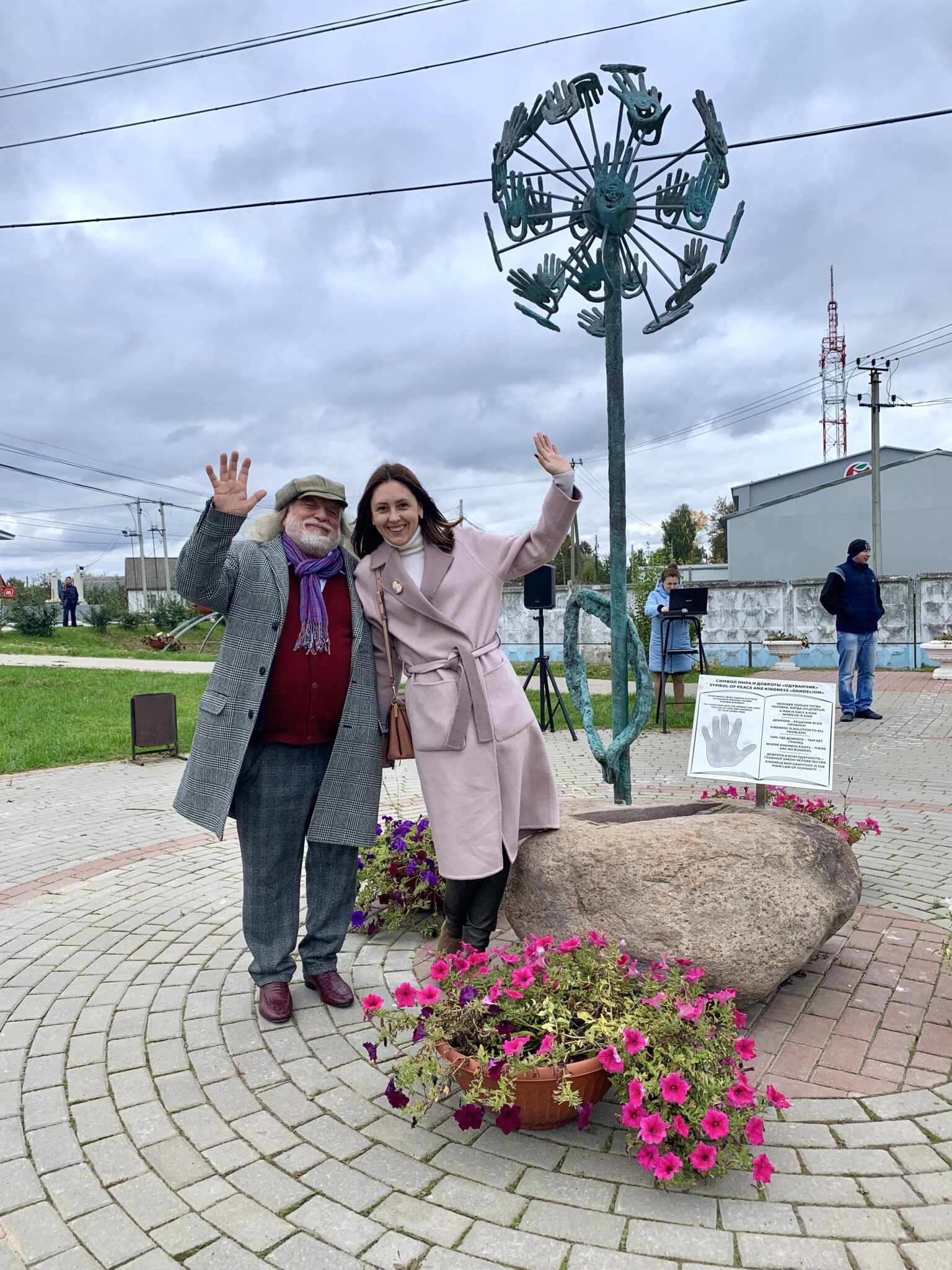 Dandelion in the geographic center of St Petersburg