Monument to WW2 heroic students of the Foreign affairs university

Conception of the monument is simple and precise. It is true to members from this university, that died in front of the German invaders during the Second World War.

The monolith, containing the names of the dead soldiers, with the half star, forms a transparent silhouette of a ”cross” symbol of their destiny; they died defending their native land wearing caps bearing the red star. This was the heroic deed of their life. 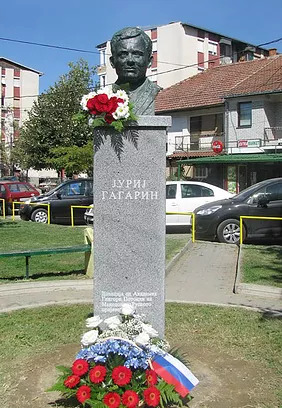 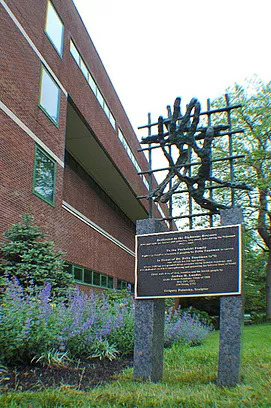 Monument to “Unknown saviours of the Jews” 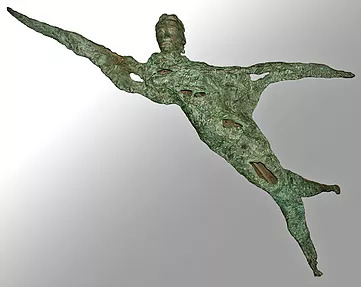