September 31 in Abkhazia in the city of Sukhum in the central park named after Ephraim Eshba was opened the symbol of peace and kindness “Dandelion”, in honor of the national holiday. The opening was attended by the government of the country and the city. Mayor of Beslan Eshba made a speech of gratitude and said – “Only kindness can save the world and it is the basis of human education and culture.” On this day, one of the largest national holidays was held in the city. When the symbol of peace and kindness “Dandelion” was opened, the balloons flew high into the sky, which was symbolic, as if they carried the message of kindness around the world! Only with the help of kindness can all problems be solved. I would like to personally thank my close friends Anatoly Bondaruk and Beslan Kobakhia, who did everything possible to open Dandelion !!! And special thanks to Vladimir Eremnin, who was the conductor of this project! 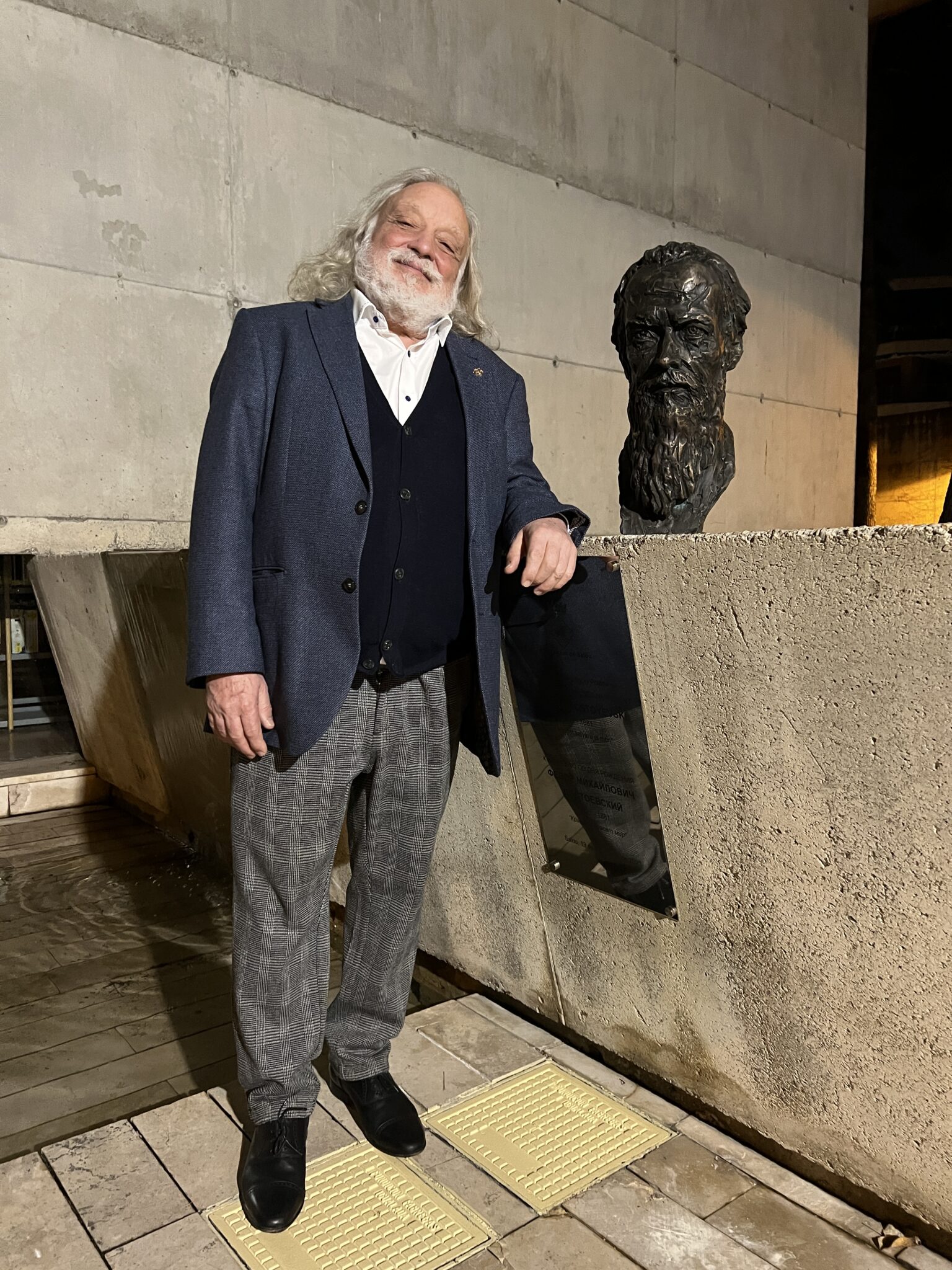 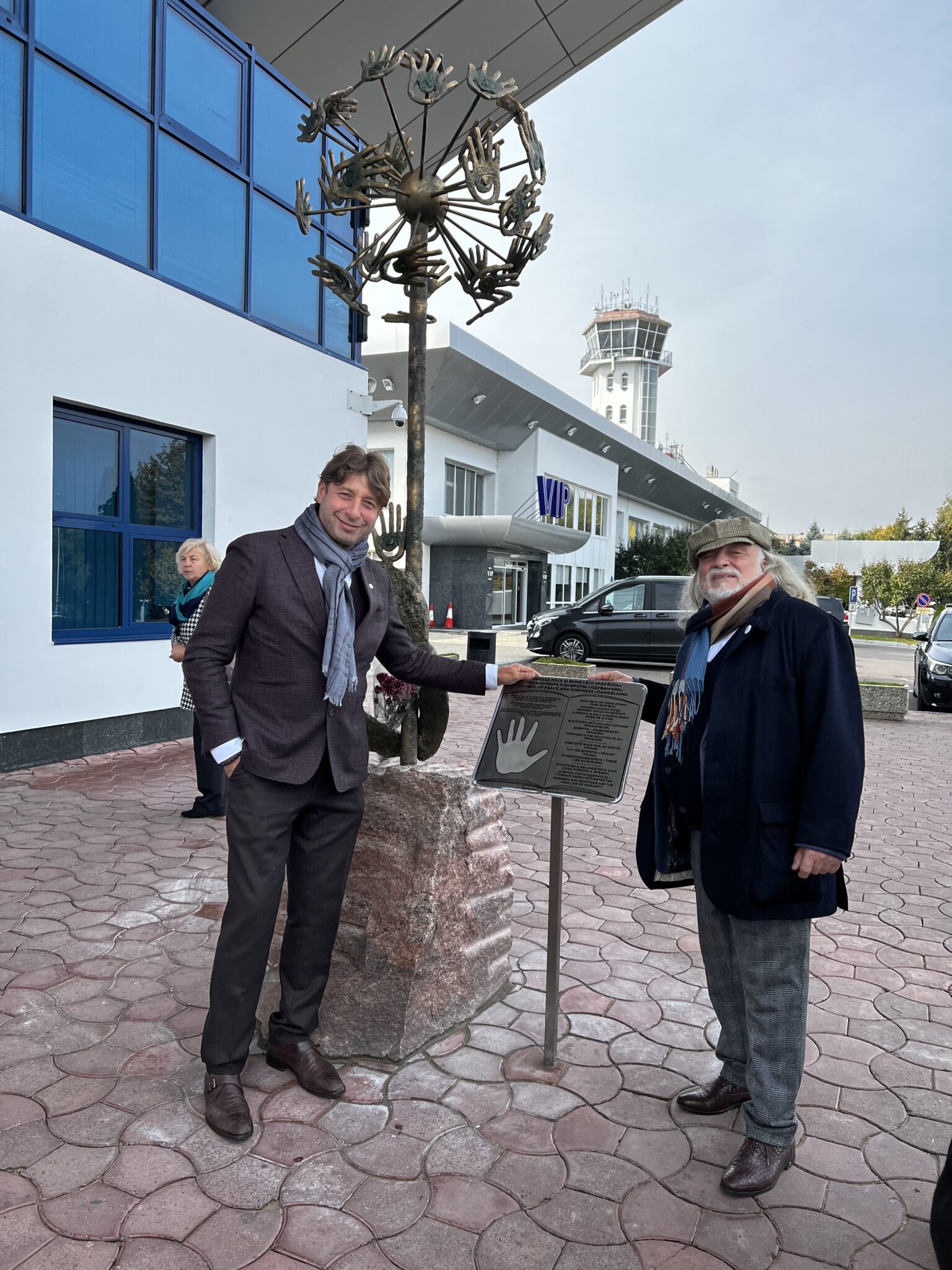 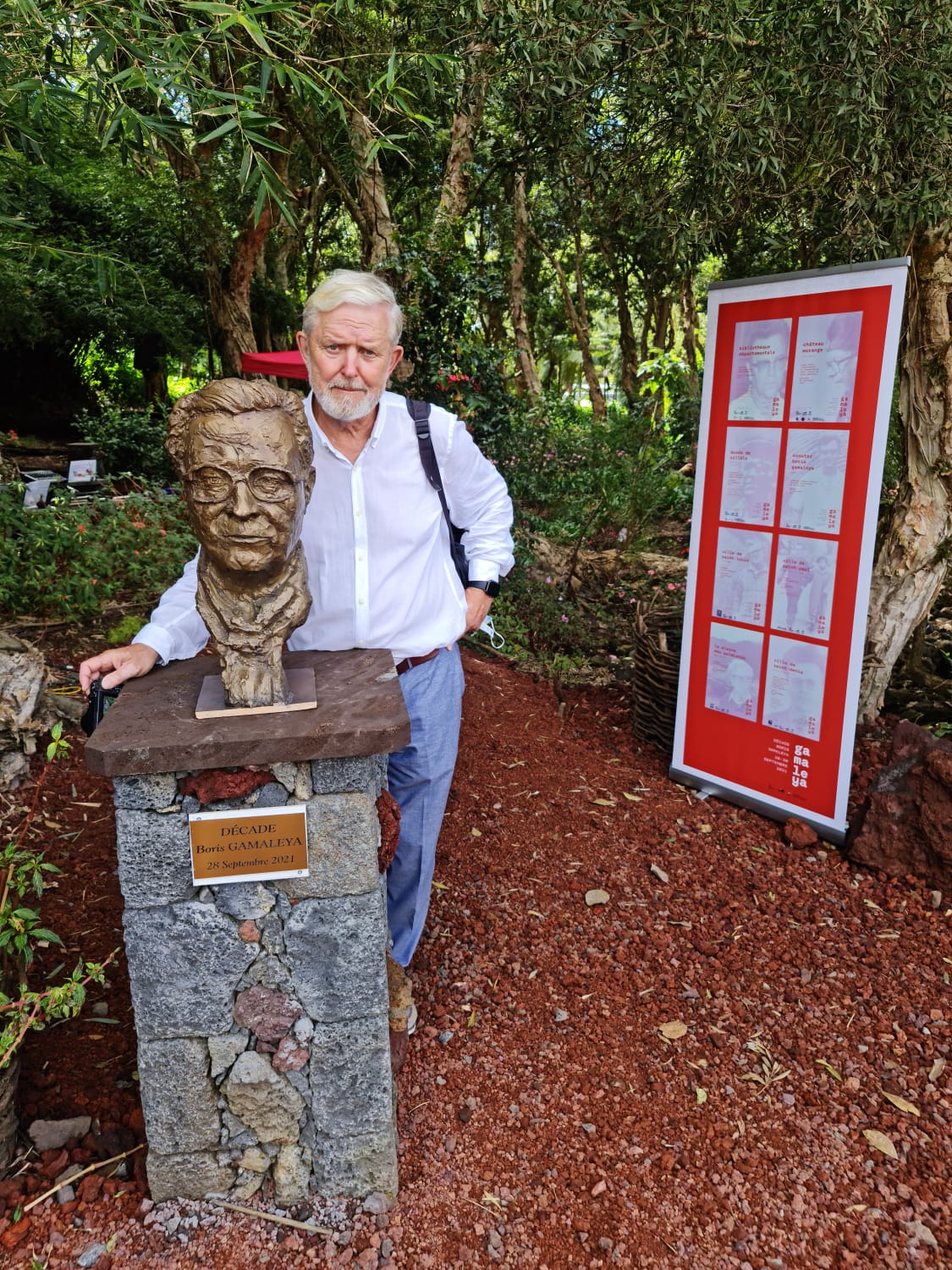