In Turkey, was inaugurated the “Monument to Peace” , as a prediction monument. The composition of the monument precisely reflects the twin-towers in New York. This monument became the main object for the film, which was made in the same year.

This monument was certainly received rather timidly at first by the people of Turkey, but soon came to understand it’s simple sculptural meditation on eternity. This piece was one of the few orders received by the painter/sculptor with absolutely no preconception or suggestive guidance; he thus had total freedom to create, uncensored, an genius masterpiece in simplicity, courage and absolute art mastery. 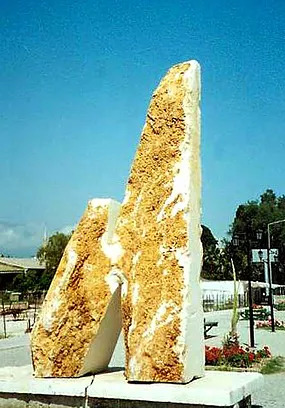 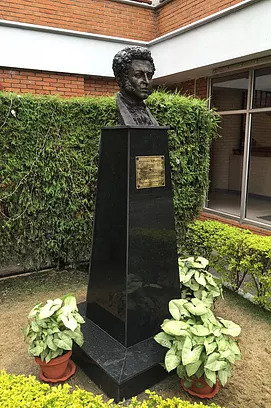 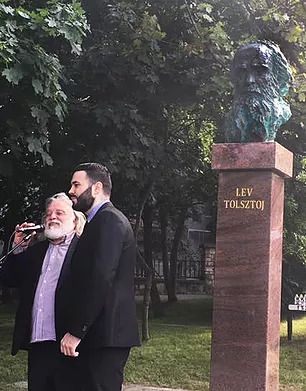